Congratulations Stephanie and Austin on your engagement!!! And thank you for choosing The Farm for your September 2019 wedding!!! We are so excited!!! Another beautiful couple!! 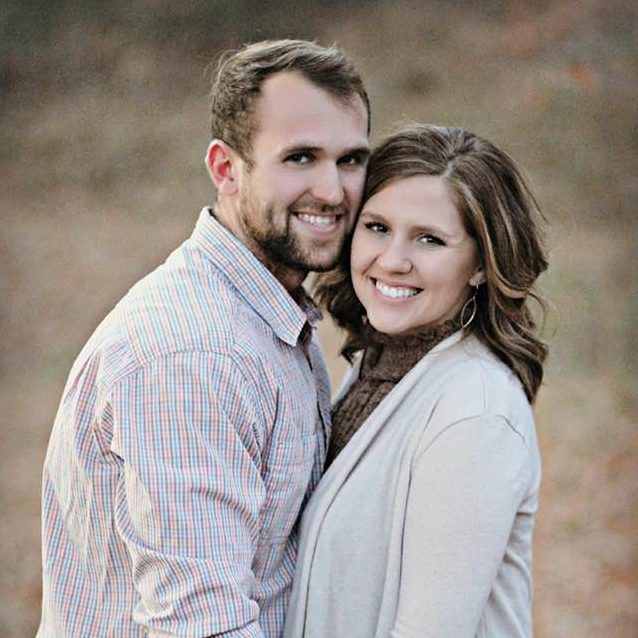 Excited to announce that Makinsey and Cade have chosen The Farm for their October 2019 Wedding. What a beautiful couple.

Megan Halfacre & Rob Halfacre are just amazing! From the first time we met them in January and every time in between, they were just so much fun! And everything, literally everything about their day was perfect! The weather, the farm, the guests, the couple! Everything! With them so much happiness! https://www.nashvideography.comEllie Odom PhotographyThe Farm at East Port MarinaScott Stevens Balch

Posted by NashFilms on Thursday, November 8, 2018

Here is the full video of Robert and Megan’s perfect day. We are just speechless of the beauty of their day!! Great job NashFilms!! 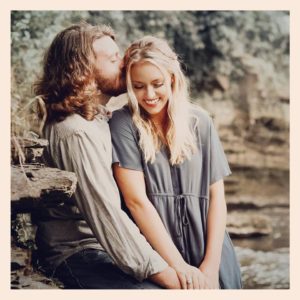 We are thrilled to announce that Allison & Trent have chosen The Farm for their September 2019 wedding! They are such a beautiful couple!!! ❤️❤️

If you need someone to video your wedding or engagement…..  NashFilms does a great job.

First Annual Vanlentines Day Dinner and Dancing at The Farm

Tickets are now on sale.

Join us early (6:00) for an evening of wine, craft beer, great food, music, and fun on the Farm. The keepsake Wine Glass is yours to keep.

Beverages will consist of coke products, iced tea, or water. Each ticket will include two beer or wine coupons, the bar will also accept cash.

What strikes you almost immediately upon hearing the sound of the Kentucky Linemen’s music, is how utterly distinctive it is. Distinctive, yet familiar.

Recalling tinges of The Gatlins and Alabama, the Kentucky Linemen’s harmonies are a driving force behind their signature sound. In an ocean of pop and teen influenced country music recurrently being produced in Nashville, the Linemen’s sound is a vessel of true country authenticity. Music Row Magazine’s Robert K. Oermann said; “Hearty harmonies are the hallmark here. [Kentucky Linemen] sing with immense gusto, and the hooky, mid-tempo song [“Walk On”] is a solid, rolling winner.” Oermann declared the boys Music Row Magazine’s Discovery Award Winner in July of 2010.

For as long as they can remember, the Fletcher brothers, twins Jon and James and younger brother Mitchell, have been singing and playing music together. One could argue that there wasn’t a single person within earshot of the siblings who would come to be surprised that the boys set out to pursue a career in music, not only as performing musicians but as performing songwriters, as well.

Born and raised in a close-knit household in Boyle County, Kentucky, their dad, Hershel, was a lineman for the Kentucky Utilities Company. The band’s moniker is a salute to the solid and stable roots that their father’s hard work as a lineman provided to their upbringing. Theirs was a home that had always been traditional in values and supportive of their talent. Music was a vital ingredient in their upbringing, with their mom and dad often joining in with them vocally, and on dobro (mom) and banjo (dad). In addition to their vocal abilities, the band of brothers are accomplished musicians: Tenor James is a guitar player, Baritone Jon is a drummer and mandolin player and lead singer Mitchell plays bass and acoustic guitar.

If you need lodging for the weekend please contact East Port Marina for reservations. 931-879-7511 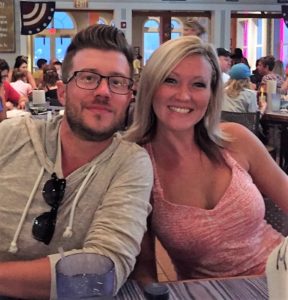 Congratulations Alyssa and Ryan on your engagement!!! And thank you for choosing The Farm for your June 2019 wedding!!! We are so excited!!! Another beautiful couple!!

We are so excited to announce the engagement of Kelsea and Mitchell, and that they have chosen The Farm to host their April 2019 wedding!! Congratulations to this adorable couple!! 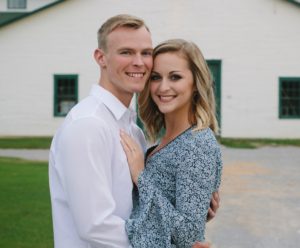 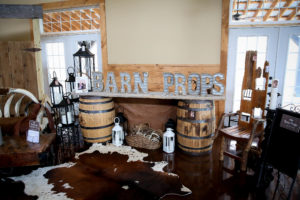 Spread the word!! We would love to see you at our Open House!! Bring all your family and friends to see the newest venue in the Upper Cumberland!!  There is not a charge as a wedding vendor to display your products or services during our open house.  Please call Wendy at 931-879-7511 to reserve your spot. 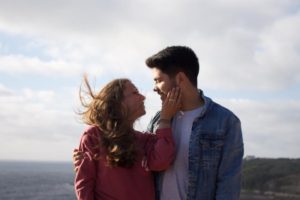 Congratulations Louisa and Matias on your engagement!!! And thank you for choosing The Farm for your December 2018 wedding!!! We are so excited!!! Another beautiful couple!!

We’d love to help plan your event! Drop us a note and tell us what type of event you're planning. We will get back with you shortly!